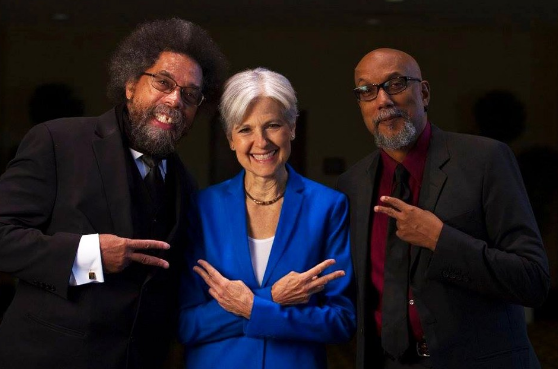 –
(Please excuse our ever-present audio issues.)
**SUMMARY**: More from 4thWorldRadyo host @TheAngryindian keeps digging at the subject of African and Indigenous political comprehension under the Trump administration and the slow creep of White Nationalism and the threat of Anglophone terrorism in North America.

EXTRAS: Another pick of gems from our extensive collection of archived political interviews; more pro-Progressive, anti-violence PSAs; some relaxing tunes of #Resistance; and a recorded personal phone call between professor Jared A. Ball and former political prisoner Dhoruba bin-Wahad: ‘Dhoruba bin-Wahad – Analytical Shortcomings of the Left’.

All this and much more on, 4WR.