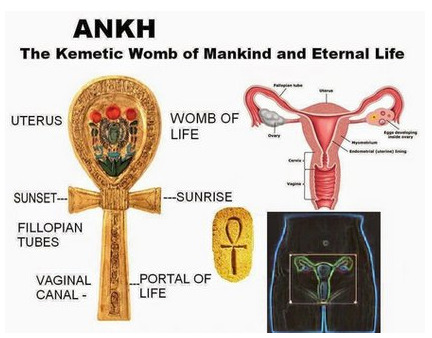 Racial Reality: Black History Professor Rejects Afrocentrism — By urging black Americans to seek empowerment in a misconstructed Egyptian history, Afrocentrists not only mislead, opening their students to ridicule, but they also assert that culture is “transhistoric” — that is, it can be transferred through time and space intact. Culture, Walker asserts, is always changing and will be different as a result of any transfer, willing or unwilling, on the part of those living it. African Americans have created a culture of their own — a culture of which to be proud, but not an Egyptian or African culture. To Walker’s way of thinking, Afrocentrism turns African Americans into helpless victims whose ancestors created a glorious culture and then for thousands of years accomplished little. They became the dupes and victims of Europeans, enslaved and exploited, and now their descendants must look to a mythical African past for purpose and meaning. Such a denigration of the African-American struggle, which Walker regards as a triumph, clearly angers him.

Given the popularity of Afrocentrism and its spread through the academic community and popular culture, anyone teaching history or otherwise interested in the nature of historical methodology should read Walker. The manipulation of history to create a particular attitude or support a political point of view is, as Walker acknowledges, sometimes a way of creating unity and gaining power. To deny a people the heritage they and their forefathers built is not acceptable. Walker shows that historians should help African-American students to appreciate their own real history and not pursue distortions of the past in the name of identity, especially since their actual past offers them an identity worthy of enormous pride.