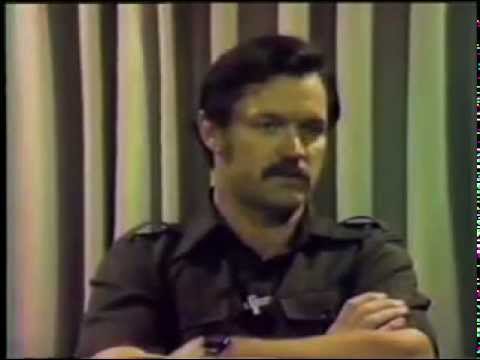 However, there are many people throughout the world who did not, and still do not, buy into this official story. One of those people is former CIA officer, John Stockwell.Stockwell has been among one of the highest ranking CIA officials to ever leave the agency. He stated that he left over differences he had with the CIA about how various missions and operations were conducted in Third World countries.What lends credence to Stockwell’s accusations is the fact that he was with the CIA for about 13 years. During that time, he was Chief of Base in the Katanga in 1968, Chief of Station in Bujumbura in 1970, and oversaw intelligence operations in the Tay Ninh province in Vietnam.Before he left, Stockwell was even awarded the CIA Medal of Merit. 2 After his departure, Stockwell wrote three books exposing the loose and sometimes illegal/immoral practices of the CIA in these areas. Then, in 1987, Stockwell was interviewed by Alternative Views about his views on the CIA connection to the AIDS virus. 3